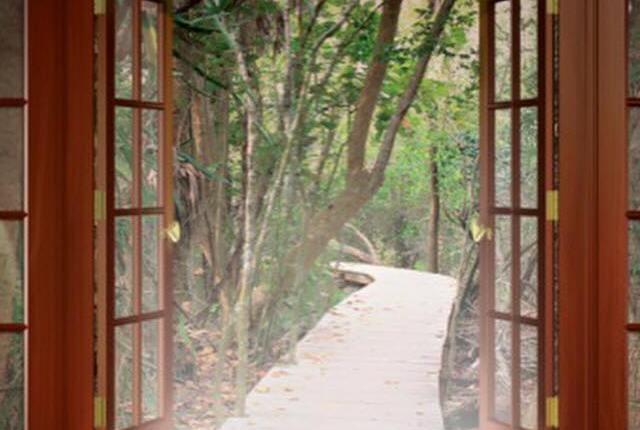 “It’s the journey, not the destination, but that doesn’t make sense until you get there.”
― J.R. Rim

I was looking for a deal and a quick return on investment but that is not what I got. As I got into the car full of people we were all heading to the same place. As we arrived we all got out to look around to get what we came for. One of the people with me got put out of the establishment as soon as we got there because of their attitude and tongue but I just shrugged it off and kept going as they walked away. I was determined to find what I came for. I still had a few people with me but as the journey progressed on the circle got smaller and smaller.

As I was travelling along the path I ran into so many things that looked good until I got up close to them. That is when I realized that things are not what they always seem to be. As I begin to try to find my way back to where I started I saw so much stuff I should have never seen. I put myself into places that I had no business being in that I had to duck, dodge and crawl at times to make it back to a stable place. I got scratched, cut and my clothes were tattered because I had to maneuver through places that I didn’t belong. Those who I had started with were no longer with me so I had to try to find my way back to the door by myself. It was dark and I was in an unfamiliar place and I sought out people for advice.  They kept leading me in the wrong direction because they didn’t know where I needed to be or better yet where I was trying to go. In the process my eyes continue to see things I had no business seeing. I went in looking for something but it is not what I thought it was. I wanted OUT! 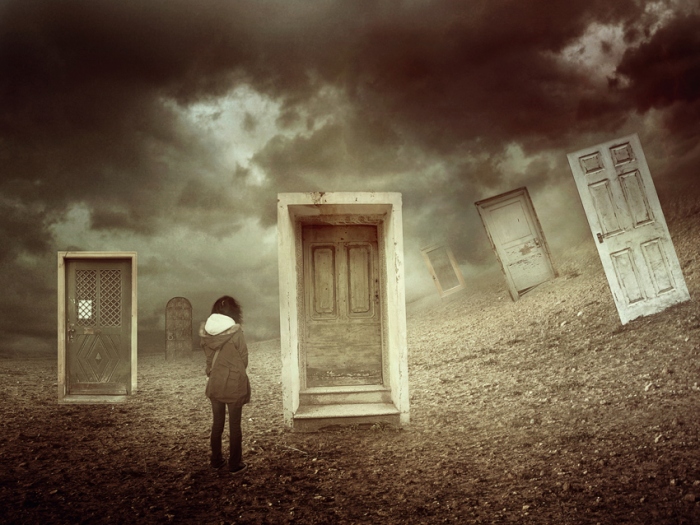 When I finally saw a door it said that only certain people could exit through it so I had to keep moving. I saw many doors but none were accessible for me. When I got to the last path it was as if I could hear the outside but I still couldn’t see it and discouragement starting creeping in. Wearily I kept pushing trying to find my way out but I didn’t give up. I made it to another room that had a door but this room was also filled with lewd acts but I knew it wasn’t my destination so I was able to maneuver around to keep pushing. Once I left that room there was a door standing wide open for me and when I step through it was raining outside. Out of all that I have been taught I lifted my hands and received the rain as it washed off the dirt from the ordeal I had just come through….. I had finally reached my destination but I had to endure the journey first!!! 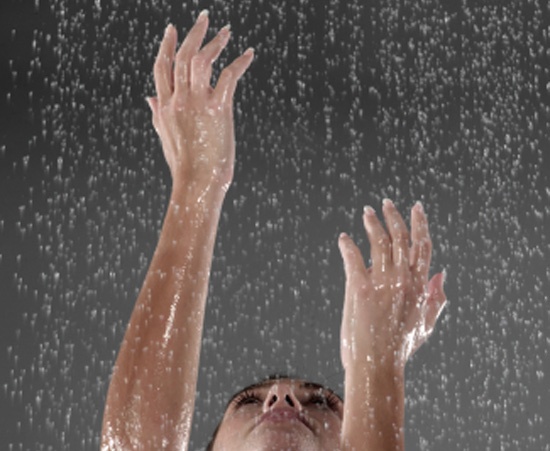