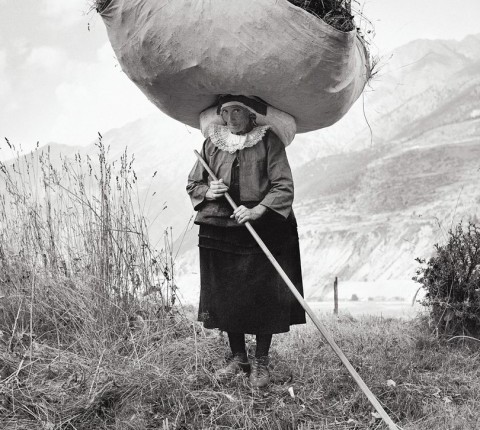 of a broken heart

She realized that the way she was carrying the crown was too much. It was weighing her down…….

So she took it off!